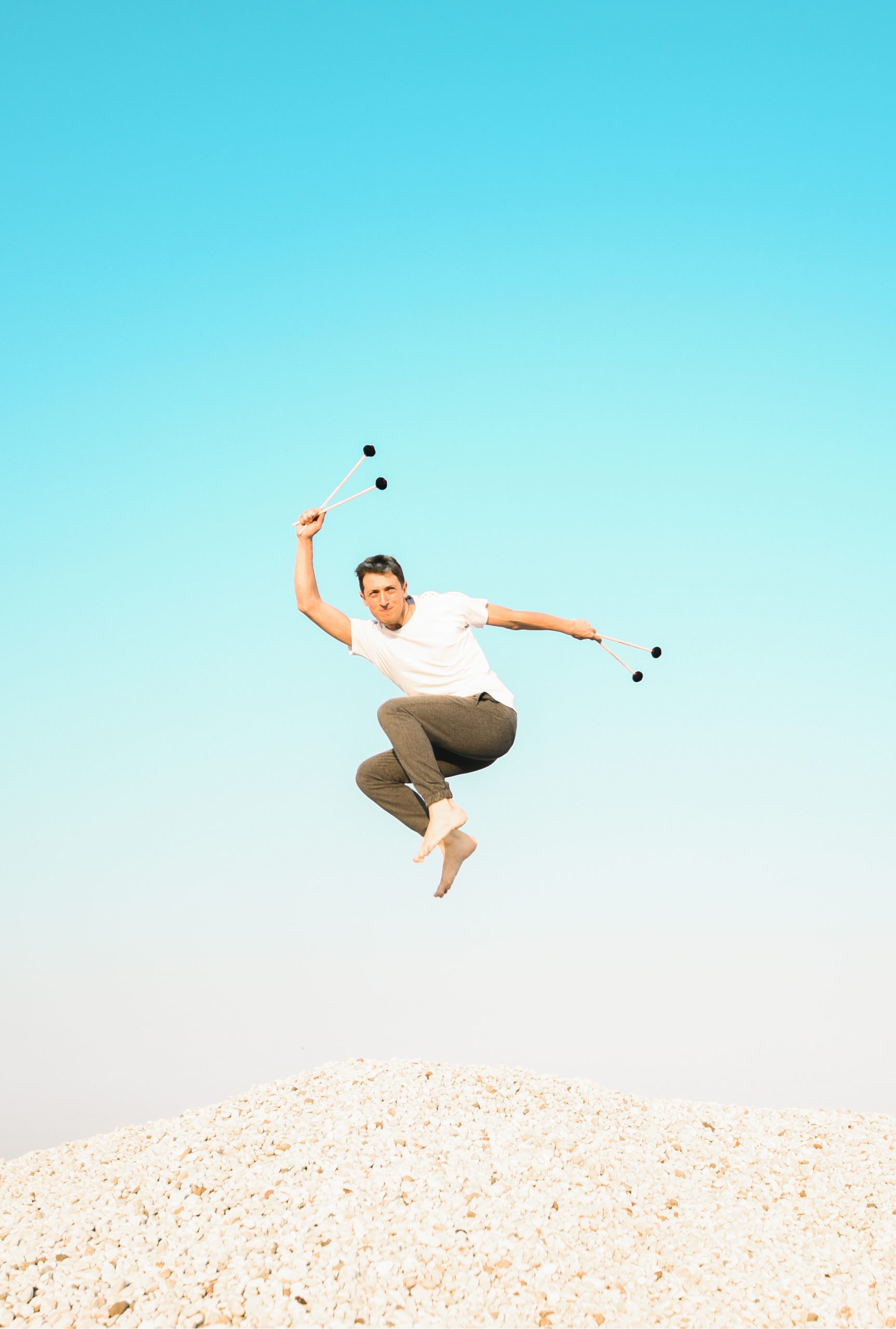 Davide Zeta is a multifaceted artist from Italy.

Since very early in his musical studies, Davide has been touring with international orchestras as percussionist and as timpanist around Europe collaborating with world-renowned musicians and conductors.
At 18 he graduated with a first-class honours degree in Percussion Instruments from Pedrollo Music Conservatory (Vicenza, Italy).
He improved his knowledge as a marimba player obtaining a second level degree in Musical Disciplines.
After his graduation he has worked in the industry playing as soloist, duo/trio/ensemble/chamber music member with professional orchestras in Europe, Israel, Japan.
He also held masterclasses in Italy, Spain and Japan.

He received several awards at international music competitions both as a soloist and as a member of percussion ensembles; with the latter he also recorded a number of CDs.

As a classical composer he mostly writes for percussion instruments and his works are published by Norsk Musikforlag A/S.

On top of this, Zeta is a singer-songwriter and cultivates his passion for singing. One of his goals has been to fuse the voice with marimba accompaniment, which led to arranging and publishing famous Italian songs and covering international hit songs.

“Apart from having fun – he says – I’d like the Marimba to be recognized by a broader public.”

While producing his next solo album he’s now teaching percussion and chamber music at the Pigafetta Music Highschool in Vicenza.