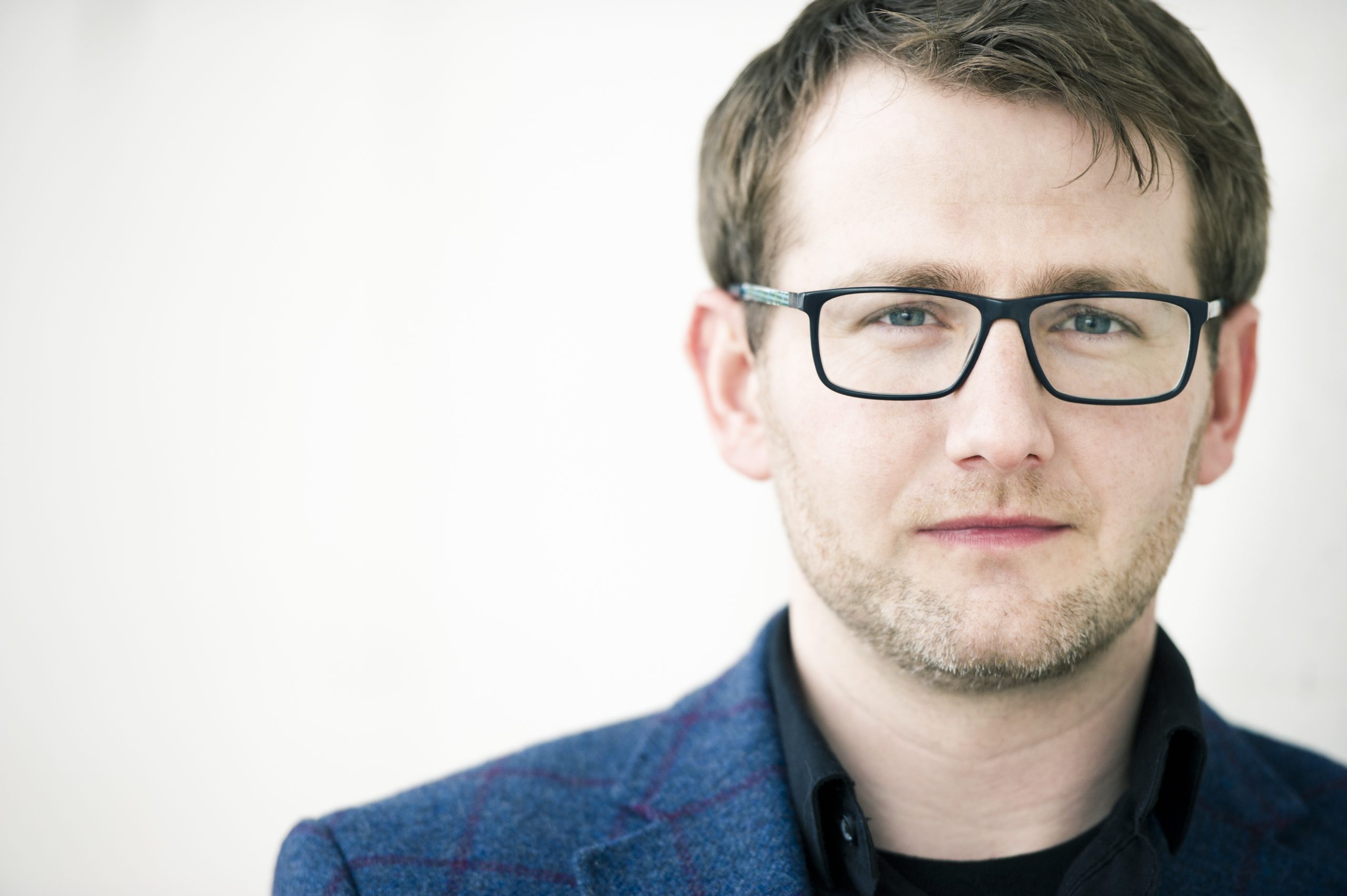 VINCENT HOUDIJK – (The Netherlands) is one of the most versatile music artists in The Netherlands with an average of 150 concerts annually. The combination of his classical and jazz studies gave him an incredibly open and wide view on music. He is always open for all kinds of music collaborations and styles and therefor Vincent is without doubt a very open and even so spiritually minded music artist and teacher.

In 2007 Vincent created his band VinnieVibes; an intense, dynamic and irresistible band, which is highly appreciated by their fans and many music programmers. In 2018 Vincent Houdijk & VinnieVibes released their 3rd album ‘Live at the North Sea Jazz Festival’. Moreover since 2017, the intimate ensemble TRIFID has been established and features are characterized by their beautiful and spatial sound palettes inspired by the universe.

TEACHING
As a teacher Vincent Houdijk is internationally well apprized and is head professor mallets at the Classical- and Jazz Departments of the Academy of Music and Performing Arts in Tilburg, The Netherlands. From the moment Houdijk started teaching vibraphone and improvisation at the Conservatories of Amsterdam and Rotterdam (since 2012) he has created his own and unique teaching methods. Together with Ramon Lormans they founded the International Percussion Friends Foundation in 2005. PF focuses on guiding and developing percussionists from all over the world onto a possible professional career in music.

“… Vincent Houdijk is a vibraphonist for the 21st century. At times sedate, at others wildly inventive, it seems as if he’s attempting to redefine the instrument’s place in contemporary jazz. Further commendable is that he manages to do so without the benefit of modern sound-manipulating computer software, instead opting to utilize VinnieVibes’ unique European flair both in studio and on stage. While comparisons to vibe greats such as Bobby Hutcherson and Milt Jackson are unfair today, there is little doubt that the talented young vibraphonist deserves and aspires to one day have the kind of recognition they enjoyed…” — Peter Hoetjes (All About Jazz Magazine)

“…Houdijk’s vibraphone playing is incredibly nuanced and melodic, and it locks in perfectly well with the rest of the musical backdrop. However, this release is also excellent because of the sheer energy and attitude this group managed to bring to the table…” Stacy Zering (INK19 Magazine)

“…Vincent Houdijk and VinnieVibes  are quickly growing their following and reputation as one of the most exciting and engaging live acts in the contemporary jazz fusion scene. Their studio releases are absolutely praiseworthy, but there is something even more electrifying about their live shows…” Jazzcorner Magazine