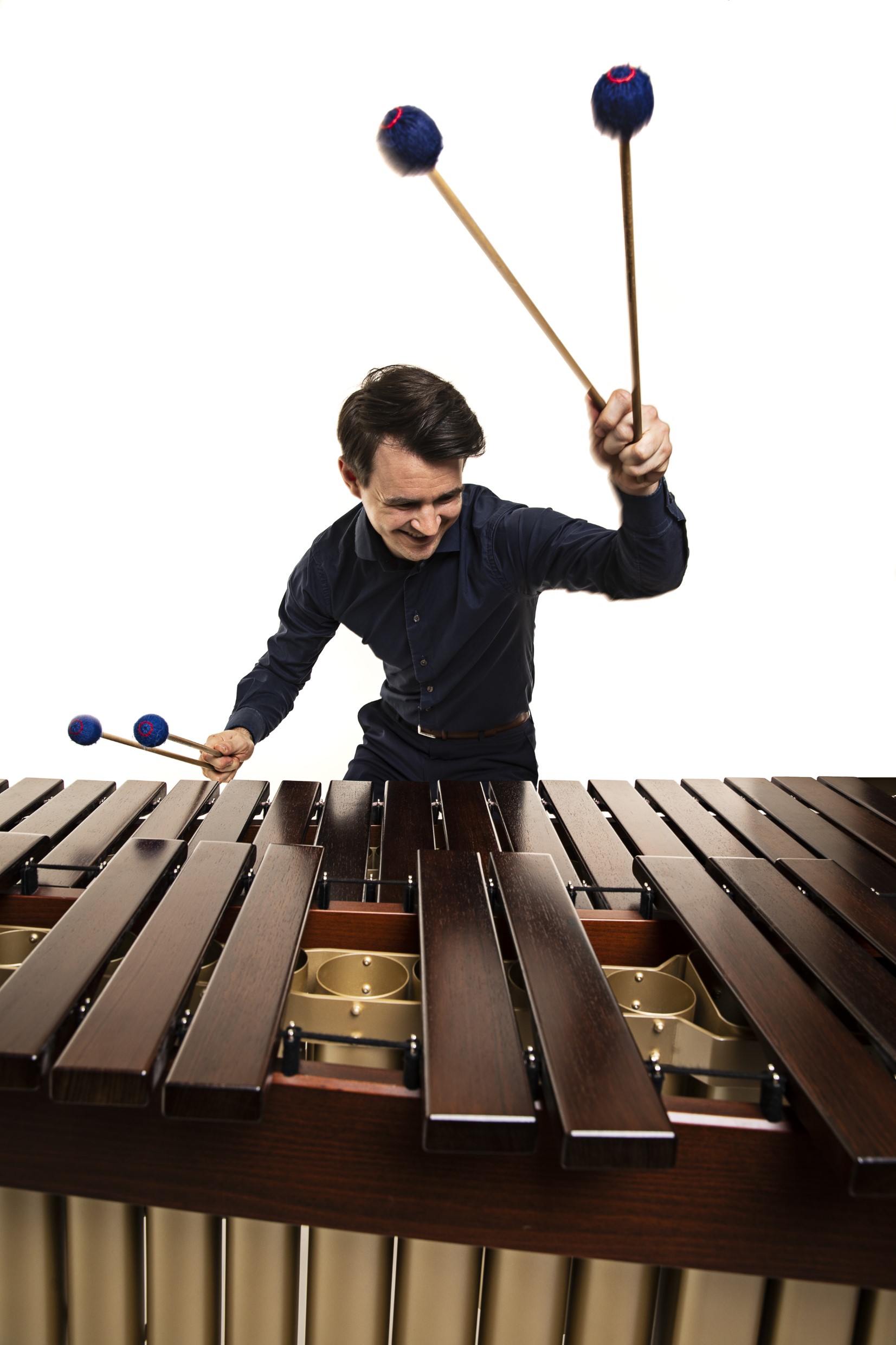 Danish marimbist Anders Elten is fiercely devoted to the dissemination of the marimba as a modern classical concert instrument.  Active both as a soloist and as a chamber musician, he performs regularly in Denmark as well as internationally.

He is the winner of several music competitions: Among others, the ‘Grand Prize’ at the Enkor Music Competition in Germany, first prize in both the internal solo, chamber and concerto competitions at the Royal Danish Academy of Music, as well as third prize and the ‘Keiko Abe Honorary Award’ in the Universal Marimba Competition in Belgium.

He is also the recipient of many prestigious prizes and scholarships, including: The Sonning Talent Prize, the Aennchen and Eigil Harby Foundation scholarship, the Gladsaxe Music Prize as well as the Danish Radio P2 Talent Prize.